Burlap or white canvas clutch with tsarouhi-high heels print and black tassel. Greek verses on the back side. L31XW21cm

The tsarouchi — the flat, hard-soled shoe with the famous large tassel — is an iconic part of the Greek traditional costume.
It is the shoe that the great warriors of the Greek War of Independence wore, and became world-famous as an integral part of Greece’s national costume.
As for the tassel, it would protect the toes from the snow and cold.

Doric design and strict geometric elements are the signature style of the It’s Αll Greek Οn Μe label. The contemporary styling of the resort wear, bags and accessories breathes new life into traditional geometric motifs, and the designs have a hugely enthusiastic following both in Greece and abroad.

They use materials produced in Greece – canvas, linen, felt, leather and silk – and follow traditional Greek techniques. The result is unique creations inspired by the tradition of handmade, embroidered fabrics handed down over the years as the “bride’s dowry”. In short, the It’s Αll Greek Οn Μe brand has given a new lease of life to the creative skills found in Greece’s rich folk traditions – skills which would otherwise have been “left hidden away in the corner” and which would disappear over the years. 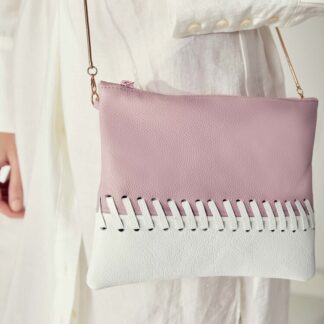 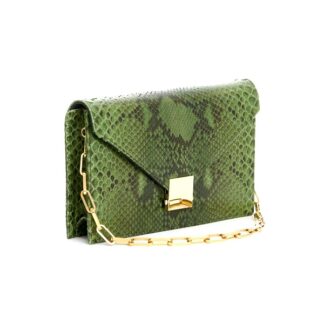 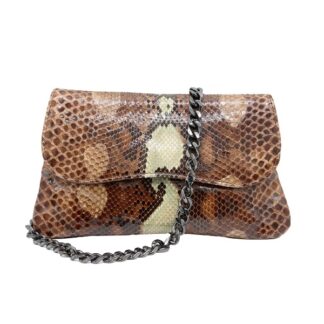 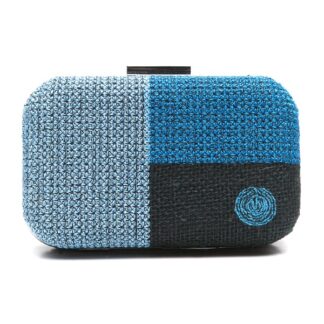 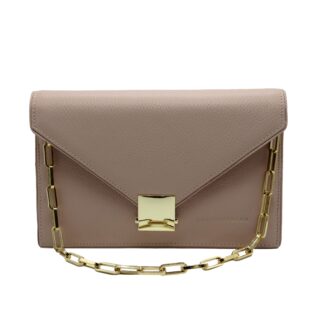 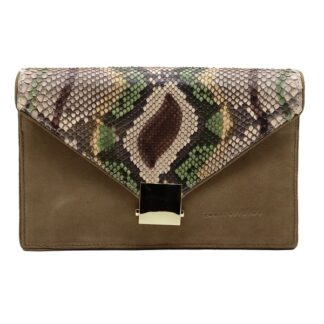 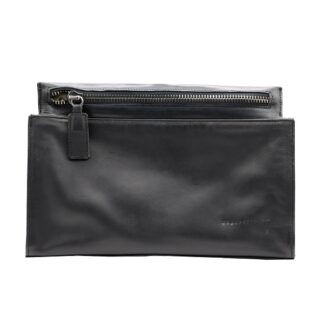 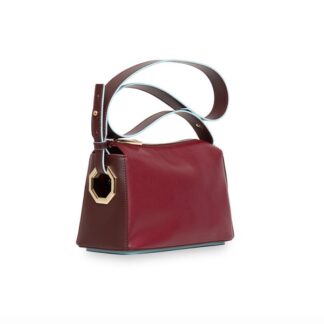 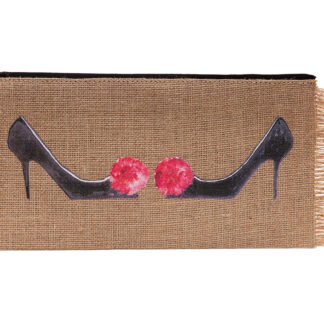 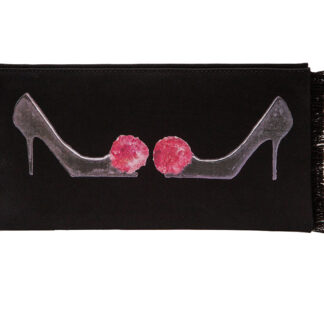 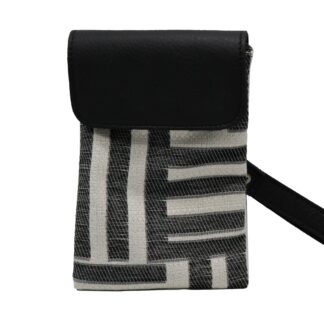