An opportunity to touch the Greek Jewelry you have always dreamt of and own the ones that fascinated you.

All of our products have hallmarks which include: 925 which certifies the silver quality and lab’s unique verification code (given only to authorized silversmith by our country’s strict rules of quality standards).

Rhythm and movement, rare techniques, 925 sterling silver, silver and gold 18 and 14 carats, rough diamonds, vibrant artistic sensitivity. These are the materials Sarina uses to express with simplicity her jewellery designs. The uniqueness in their construction and design constitute a new proposition that transcends greek jewellery. 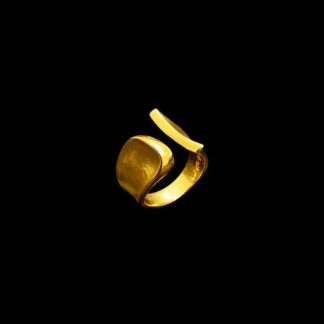 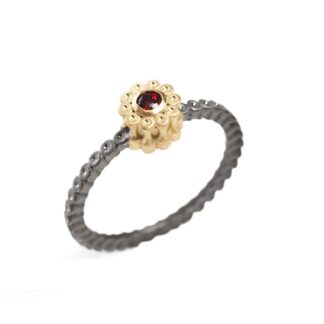 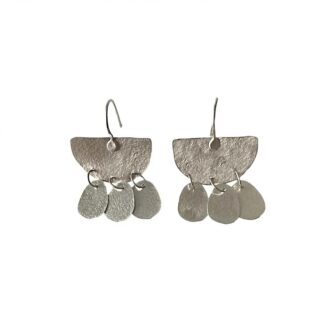 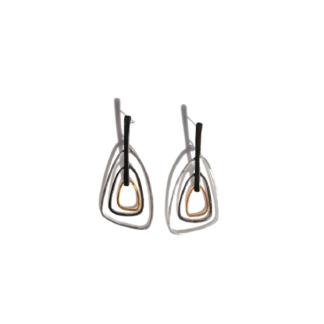 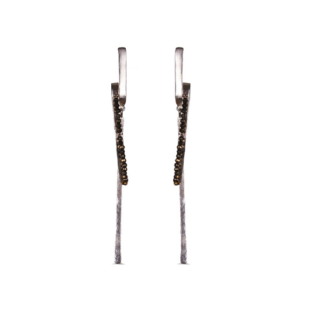 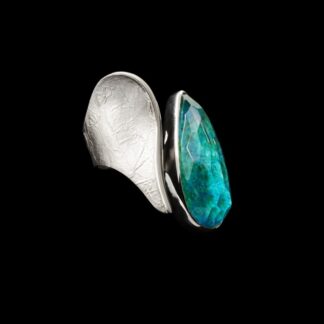 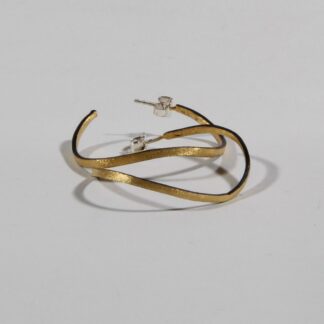 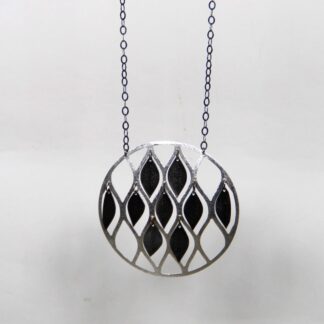 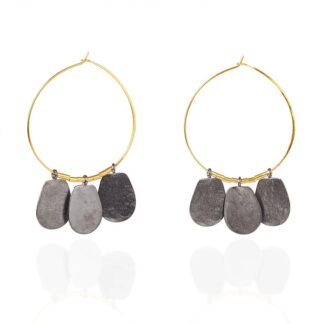 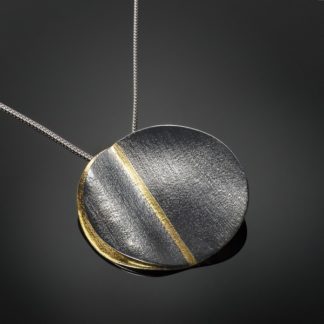