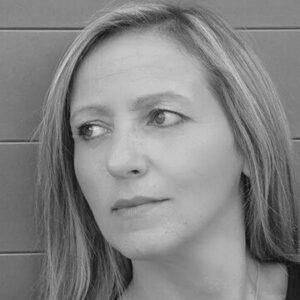 Stella Deligianni was born in Thessaloniki. She studied economics at the University of Thessaloniki, but, soon, her creative aspirations drew her into the world of jewellery. In 1984, the duo “Pleiades” was formed and, at the same time, a place under the same name was created at the centre of Thessaloniki, where she began experimenting with the materials and techniques used in the”art of jewellery”. Constant research of new materials and techniques, approached in a highly personal way, led very quickly to the creation of a distinct personal style.

In 1989, she attended the Mocume school of jewellery. From 1990 to 1995, she taught in a private school of jewellery. In 2000, after the duo”Pleiades” closed its circle, she set off on a new personal journey. Always faithful to handmade jewellery, she never stopped developing her own techniques and forms. In 2004, she becomes one of the founding members of”J.A.W.” (Jewellery Art Workers), a group of Greek jewellery designers. In the summer of 2009, she attended the training workshop”Surface in Depth” at the LE ARTI ORAFE Jewellery school, in Lucca, Tuscany with Stefano Marketti. In 2009, she started a collaboration with the Benaki Museum (Pireos Street Annexe).

From the beginning of her career she has been participating in the professional exhibitions “Kosmima”, “Chrysos-Asimi”, “Contemporary creations”. Her creations can be found at selected stores around Greece and abroad. 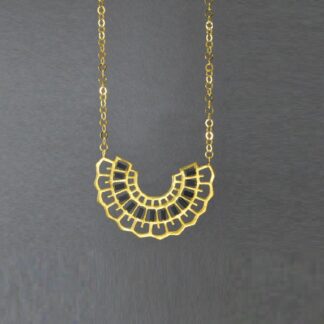 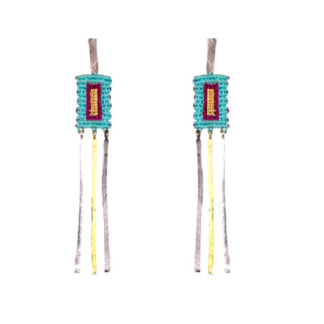 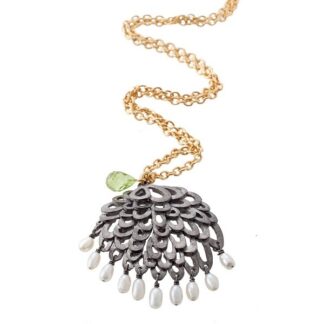 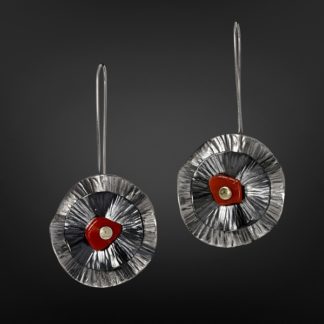 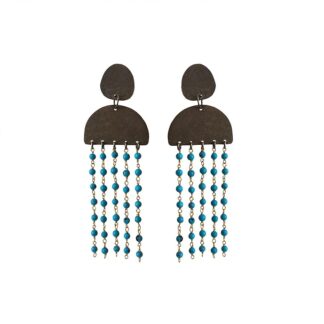 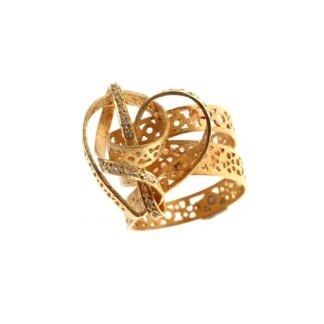 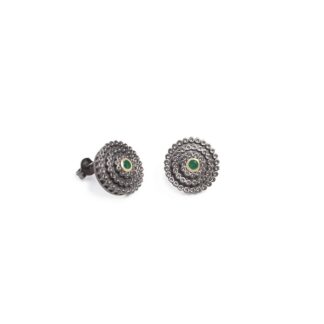 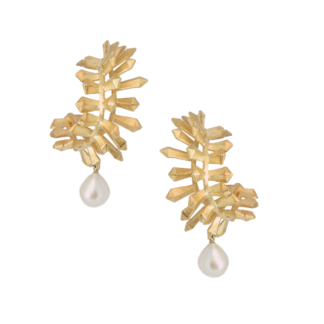